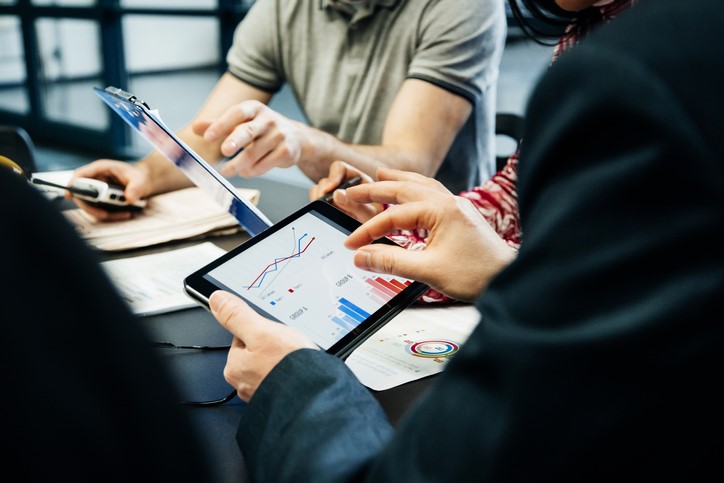 As a rule, it is very rare to meet a young member inside a boardroom, and all because these executive positions are occupied by experienced professionals in the 50-60 age range. But even such seemingly life-trained people still have their vulnerabilities, but that’s not even a bad thing. In this article, we’ll talk about board vulnerabilities and why they can be useful.

Why do even boards experience vulnerabilities?

If you consider the average age range of the board of directors, you can isolate several problems at once. First, these people are on the cusp of a new technology business that is increasingly covering the market, which creates a problem because board members may have difficulty communicating and understanding younger employees, whose view of the situation is very different from what they are used to.

However, as mentioned earlier, this is even a good thing. This vulnerability may be frightening at first, but if you look at it from a different perspective, it can be of considerable benefit to your board and the organization as a whole in the long run. And that positive start is defined at the point when board members are willing to admit that they don’t know or know something.

If someone demonstrates their vulnerability in something, it gives internal support to the other person, letting them know that they are not the only person in the world who doesn’t understand something, the same thing works in business. The behavior of potential customers and the conduct of businesses has changed a lot these days. Now a lot of shopping is done online, and you can order food sitting on the couch at home, and it will be brought to your doorstep. You ask yourself, could someone on your board have predicted this future 10 or 15 years ago? Probably not, and although they can draw some parallels with the problems they faced before, this is not exactly what is expected of a modern company. The main thing to remember is that a cohesive solution to a problem builds trust in the team much more than pretending to know everything about everything in the world.

Suppose the chairman of the board brings up for discussion a certain question to which you, as one of the board members, don’t know the answer. Don’t be afraid to openly ask your colleagues about it during the meeting, this creates a chain of discussion that will not only help you understand the issue but also lead to a more productive and quicker resolution of the issue. It may even help other board members who, like you, did not understand the issue but are now able to get to the bottom of it.

Vulnerability allows for a diversity of thought

If a leader stays as open as possible with his or her subordinates it encourages better interaction. It’s okay to admit that you don’t know the answer to a particular question if a new strategy is introduced into your company system, the vulnerable leader must adjust and create an atmosphere in which he allows himself to listen to the advice of others, learn something new from them, etc. This, by the way, applies to many cases that could potentially happen in your company.

It also helps companies to improve by incorporating new technologies into their system. But there are times when participants or employees are against it because they’re afraid they won’t understand how to use the program. Their fear is completely understandable and justified, but modern programs that help in management and administration offer a simplified interface and training materials to use so that the transition process to new technologies has been as painless as possible.